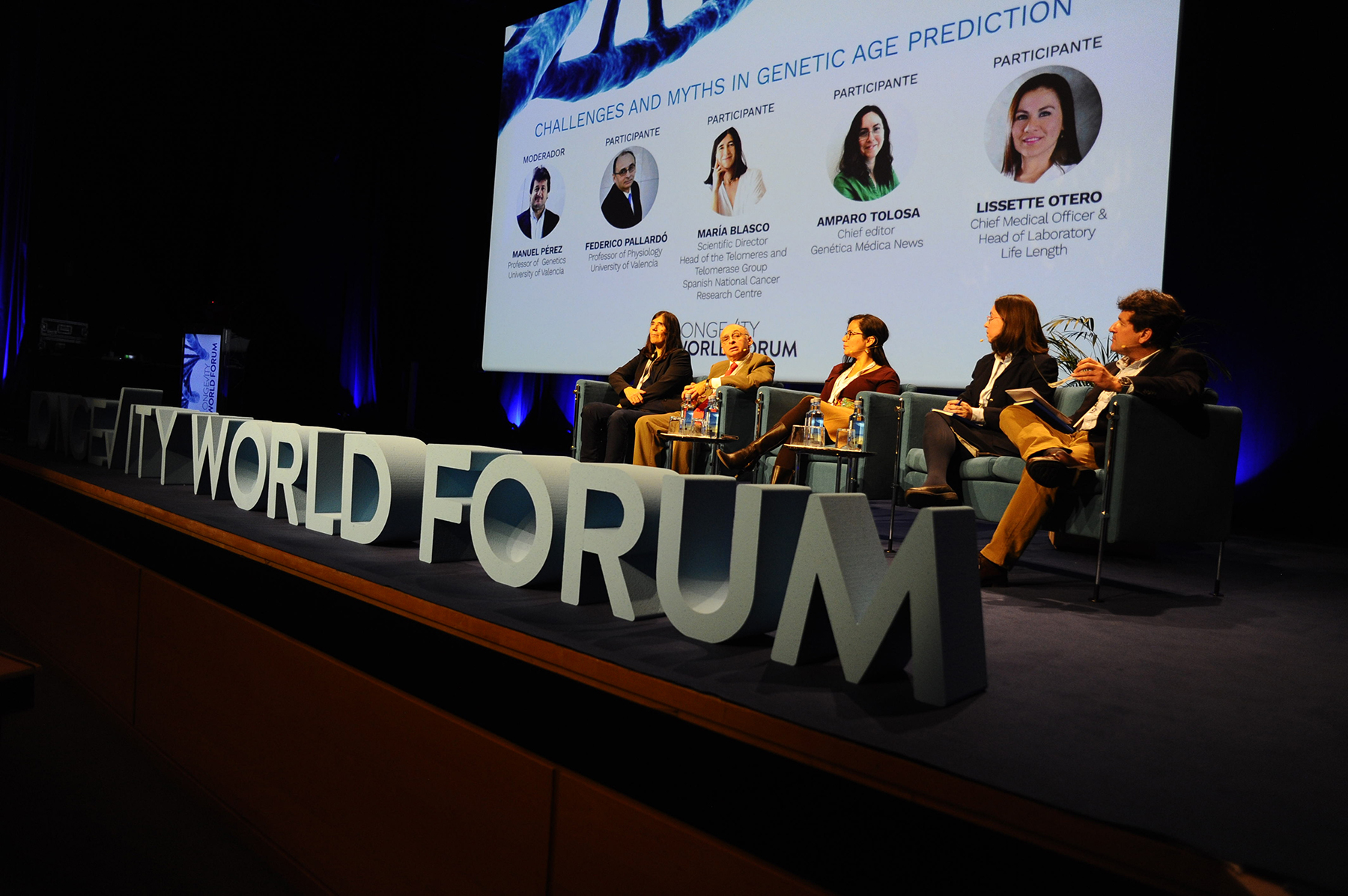 Life expectancy and healthy ageing, under debate in Spain at the Longevity World Forum

The Longevity World Forum, a European congress whose approach to life expectancy and healthy ageing is breaking new ground, will turn Spain into an international forum on human longevity for the second consecutive year. Specifically, on 14 and 15 November, professionals from all over the world will gather in the city of Valencia to share their knowledge of and experience in this subject from the many sectors involved.

According to the advance programme that the organisers of the Longevity World Forum have released, the focus in 2019 will be on scientific innovation, explaining the latest research that is currently being carried out in the field of longevity; on the guidelines that have recently been shown to be conducive to living longer and better; and i societies with ever-increasing life expectancy, the socio-economic effects entailed by such an increase.

To this end, the second edition of the congress will feature top-level experts such as Rafael de Cabo, head of the Translational Gerontology Division at the National Institute on Aging in Baltimore (USA); Reason, the co-founder of Repair Biotechnologies, Inc. (United States); Manuel Serrano, a doctor and professor currently working on the ICREA programme at the Barcelona Institute for Research in Biomedicine (IRB Barcelona); Bruno Vellas, a doctor in the Aging Unit at the Gerontopole University Hospital in Toulouse (France); and Álvaro Pascual-Leone, a professor of Neurology at Harvard Medical School (United States).

The fact is that since its first edition in 2018, the Longevity World Forum has positioned itself as the meeting point for the global scientific community, as well as for academia and industry players from different countries whose work is related to increasing life expectancy and healthy ageing. The congress also has the support of the Royal Academy of Medicine and other public and private institutions from the biosanitary and biotechnological sector, including Calico, the Google company specialising in longevity, which has collaborated with this initiative since its first edition.