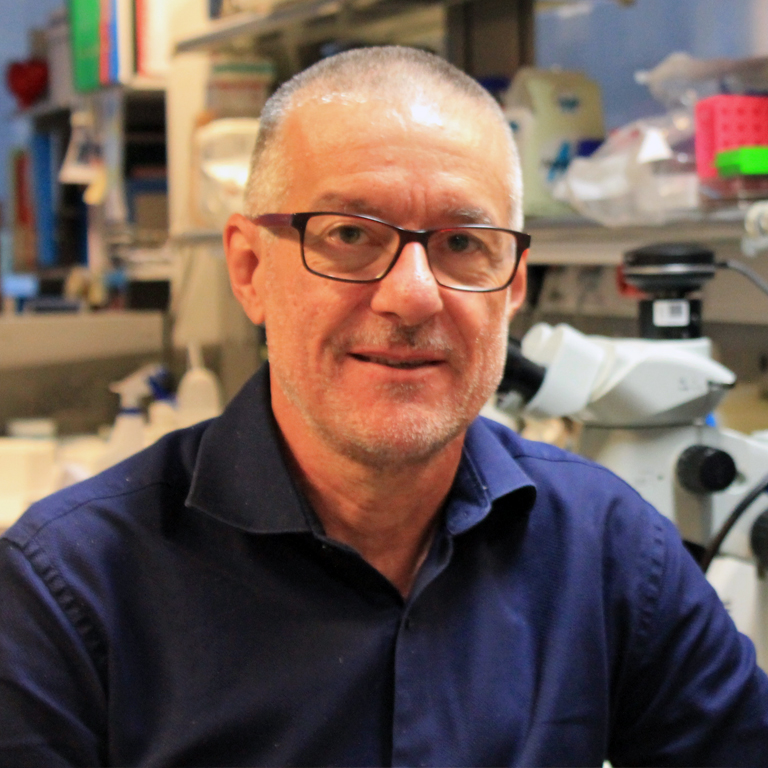 Head of the Department of Basic Research at CNIC (Spain)

Dr. Andrés holds a PhD in Biology from Universidad de Barcelona. After postdoctoral research in Harvard University (1991-1993) and Tufts University (1993-1995), he was appointed Assistant Professor by Tufts University (1995-2000). He joined in 1999 the Spanish National Research Council (CSIC) to establish his research group in the Institute of Biomedicine of Valencia. In 2009, he joined the Spanish National Centre for Cardiovascular Research (CNIC), where he leads a research team and heads the Department of Basic Research since 2015. His research has focused on cardiovascular disease and the role of lamin A/C in the regulation of gene expression and signal transduction in health and disease, including physiological ageing and Hutchinson-Gilford progeria syndrome. He has received national and international awards, such as the Dr. Leon Dumont Prize 2010 (Belgian Society of Cardiology), and a Progeria Research Foundation (PRF) Innovator Award 2012. Since 2015, he is member of PRF’s Medical Research Committee.