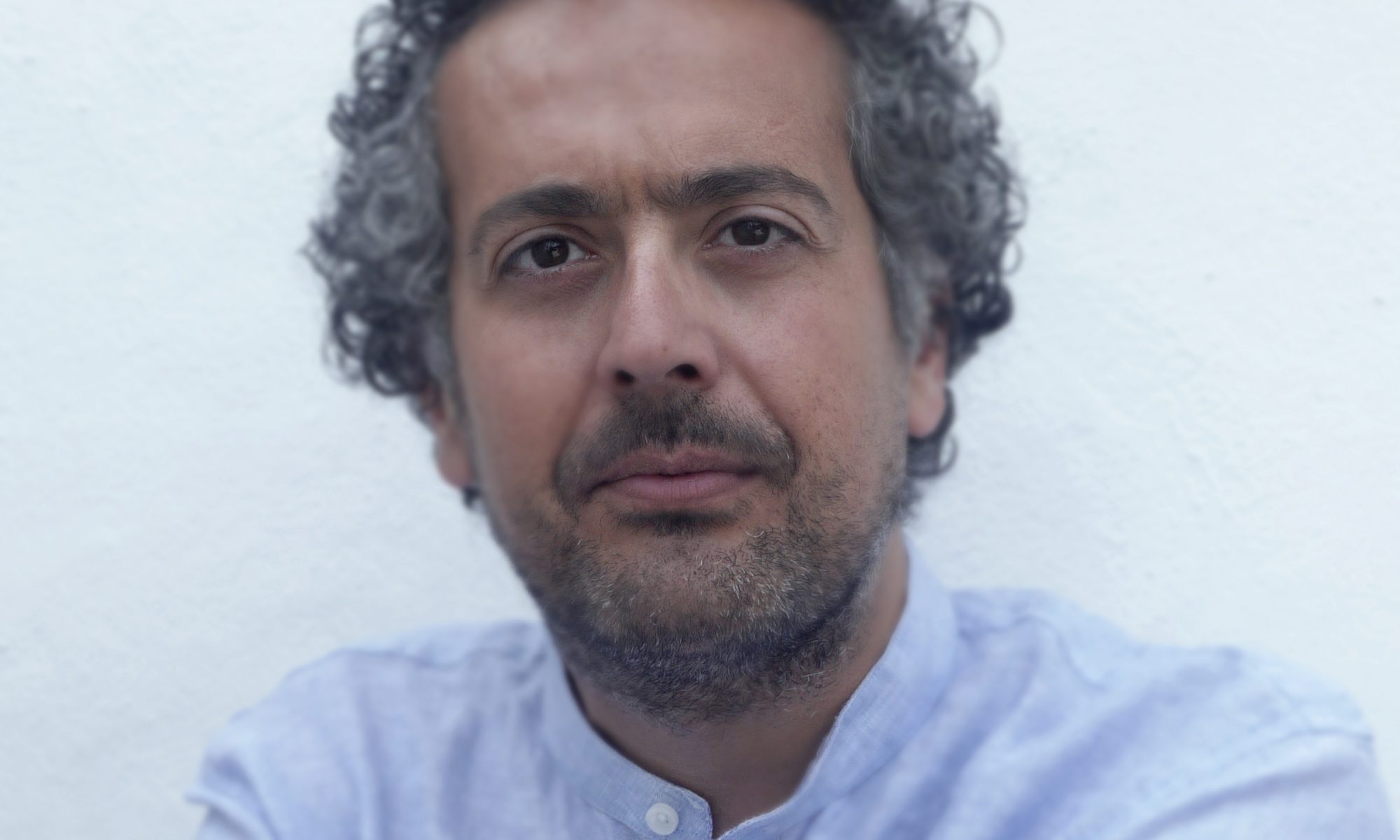 Graduate in Biology and PhD in Physiology from the University of Murcia. He worked for four years in the Molecular Nutrition Group of the Institute of Aquaculture at the University of Stirling (Scotland, United Kingdom) thanks to an extension grant for postdoctoral studies abroad from the Ramón Areces Foundation and an Intra-European Marie Curie grant to develop new fish models for the study of ageing, particularly the circadian system of these animals. He has been working since 2017 as a researcher in the Chronobiology Group of the University of Murcia on a project to understand the mechanisms associated with the ageing of the circadian system of vertebrate models (fish of the Nothobranchius genus), which connects environmental light, melatonin and the lipids that make up cell membranes, particularly mitochondria.