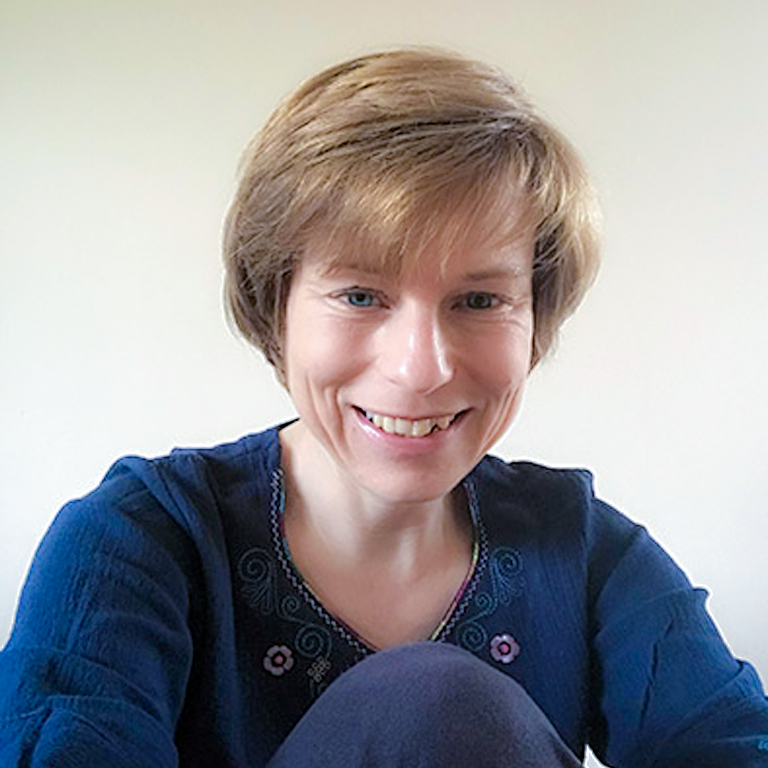 Mirka Uhlirova received PhD in 2004 from the University of South Bohemia, Czech Republic, where she established techniques allowing functional genetics in non-model insects. During her postdoctoral time at the University of Rochester, USA, she described the context-dependent roles of stress signaling in tumorigenesis which helped to promote Drosophila melanogaster as a suitable model for cancer research. In 2008, she received the Sofja Kovalevskaja Award from the Alexander von Humboldt Foundation and joined the CECAD Cluster of Excellence at the University of Cologne, Germany, as an independent group leader. Since 2013, she works there as a full Professor. Her lab investigates how stress signaling pathways orchestrate animal development and tissue homeostasis with focus on stress inducible transcription factors and their roles in the maintenance of epithelial integrity and function and mechanisms underlying interorgan communication in physiological and disease states.