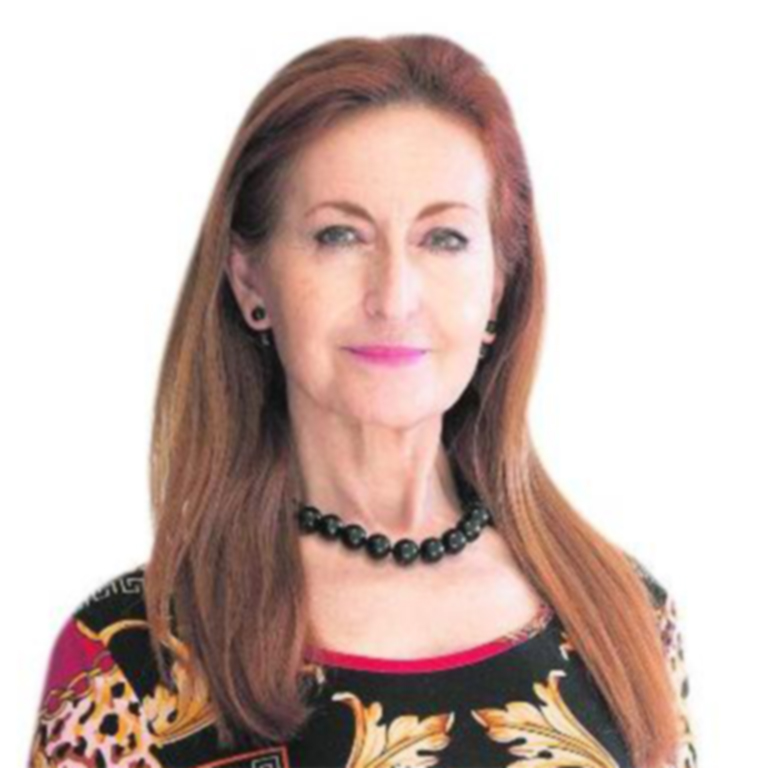 President of the Royal Academy of Medicine of Murcia (Spain).

Maria Trinidad Herrero is Professor of Human Anatomy at the Faculty of Medicine of the University of Murcia.

She is director of the Official Aging Research Institute of Murcia and head of the “Frailty” Group of the European Innovation Partnership on Active and Healthy Aging (EIP on AHA) of the Murcia Region Department of Health.

Director of the PhD Programme on Aging and Fragility (University of Murcia) (since 2017).

Director of the Healthcare Communication Chair (University of Murcia and ASISA Foundation) (since 2019).

Director of the Master’s Degree in Movement Disorders in Spanish: online master’s degree for Spanish speaking neurologists with students in different countries (since 2011).

Principal investigator of the Clinical and Experimental Neuroscience (NiCE) group of the Biomedicine Institute of Murcia (IMIB).

Her research is focused on brain aging and associated neurodegenerative diseases (Parkinson’s and Alzheimer’s diseases) with special interest in neuroinflammation, cognitive impairment and the effect of different strategies (such as natural smart foods and/or anti-inflammatory agents) on cognitive and emotional improvement. She is very interested in aspects of Gender, Health and Aging (Transnational Research Project GENDER ERA-NET H2020: “Going Forward”).

She has published over 150 scientific articles with an h index of 40/41 and has completed 6 five-year periods and 5 six-year periods of recognized research activity.

She has been the principal investigator on more than 20 regional, national and European scientific projects (for both basic and clinical research). She has directed 24 doctoral theses in her sphere of research, with 8 doctoral theses underway.

She has been a Member of the Royal Academy of Medicine of Murcia since 2006 (having been its president since 2018).

She is Correspondent and/or Honorary Member of Medical Academies in Latin America and a Member of national and international Academic and Scientific Neuroscience Societies.

She was president of the International Neurotoxicity Society (NTS) (2015-2017), and since 2012 has organized the biennial international symposium “Mechanisms of neurodegeneration and progression” with speakers on neurotoxicology from all continents.

She is co-director (together with Prof. J.A. Obeso and Prof. F. Micheli) of the International Master’s Degree on Movement Disorders in Spanish for neurologists (9 editions, from 2011 to date).

She has organized the Neuroclub in Murcia (meetings of clinicians specialized in the nervous system, every two weeks on Thursdays, at 8 a.m.) since 2007 (13 editions to date).

She has organized the International Brain Awareness Week in Murcia since 2003, with the aim of teaching the general public about brain activity and functioning, with 16 editions to date. She has obtained additional support from the DANA Alliance and FENS for several years.

She has organized the International Older Persons Week (first week of October) since 2015.

Head of Health at the Centre for Studies on Women and Gender (CEMUGE). University of Murcia (since 2018).

President of the Association of Women Scientists of the Region of Murcia (Lyceum de Ciencias) (since 2017).

Her main interests include equal opportunities, social justice and human rights. She has collaborated with the UN and UNESCO (Peace Culture) participating in outreach activities and Cooperation for Health Development in different Latin American countries, organizing events on equity and International Humanitarian Law.