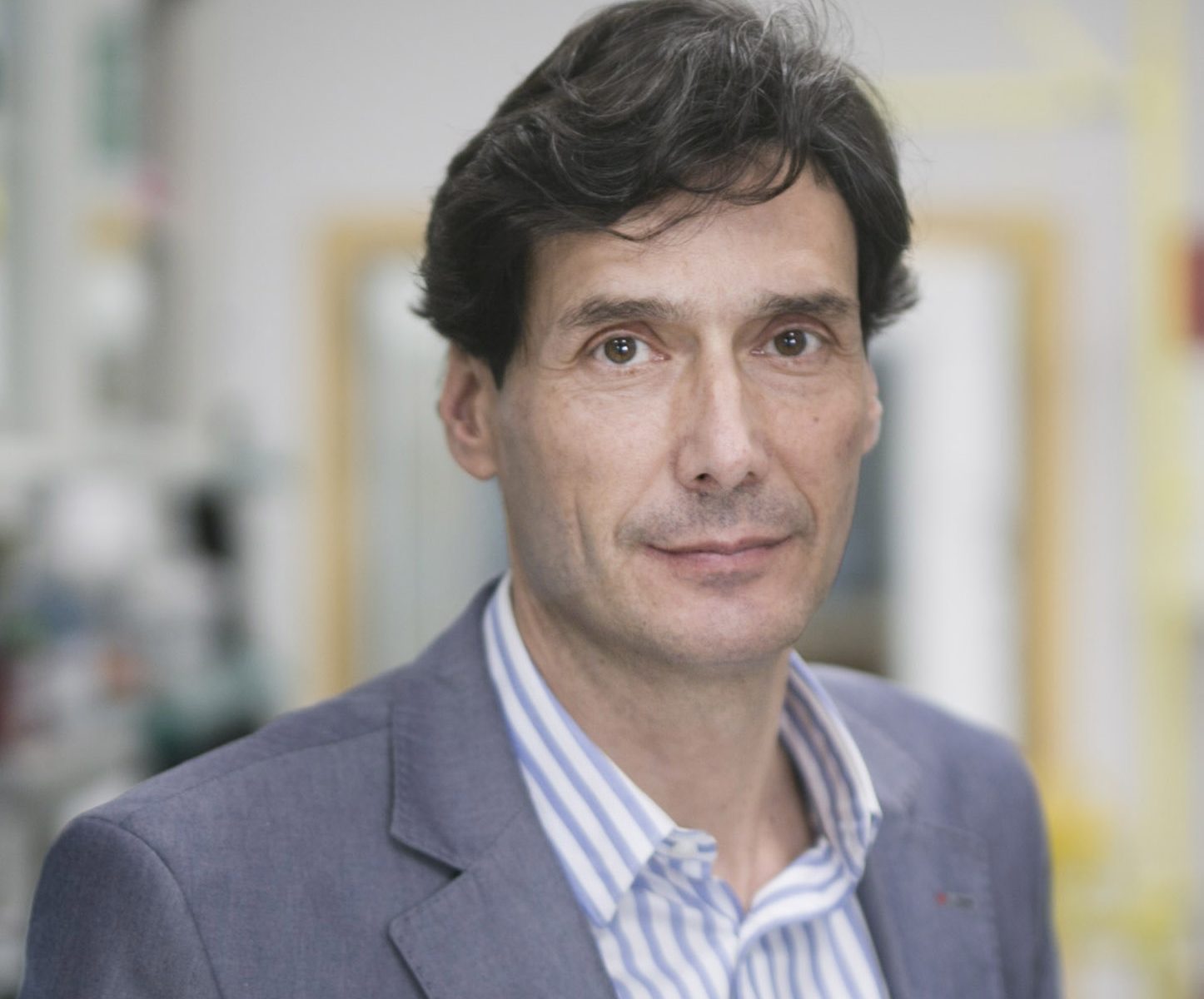 Manuel Serrano obtained his PhD in 1991, from the Universidad Autónoma de Madrid.  From 1991 to 1996, Serrano worked in the team of David Beach in Cold Spring Harbor Laboratory, NY.  During this period, Serrano made his most important discovery with the identification and characterization of the gene p16, one of the most important genes for anti-cancer protection.  Serrano returned to Spain in 1997 to lead a research group, first at the National Center of Biotechnology (CNB), and then, from 2003 to 2017, at the Spanish National Cancer Research Center (CNIO), both in Madrid.  In 2017, Serrano moved to the Institute for Research in Biomedicine (IRB), in Barcelona.

Manuel Serrano is internationally recognized in the field of tumor suppression.  In addition to the discovery of p16, one of his main discoveries has been the identification of cellular senescence as a main anti-oncogenic response. Recently, his laboratory has also shown that cellular senescence participates in several tissue remodeling processes during embryo development. The Serrano team was pioneer in the generation of genetically-modifed mice resistant to cancer and found a link between tumor suppressor genes and aging.

In recent years, the research interests of Manuel Serrano have extended to metabolism and cellular reprogramming in relation to aging.  The Serrano laboratory was first in demonstrating that cellular reprogramming into pluripotency is possible within an organism, and this discover was considered Advance of the Year 2013 by Nature Medicine. More recently, Serrano has reported in Science that in vivo reprogramming is enhanced by the coexistence of tissue injury thanks to the production of the interleukin IL-6. The focus of his laboratory is now to apply their knowledge on senescence and reprogramming to degenerative diseases such as lung, kidney and heart fibrosis.