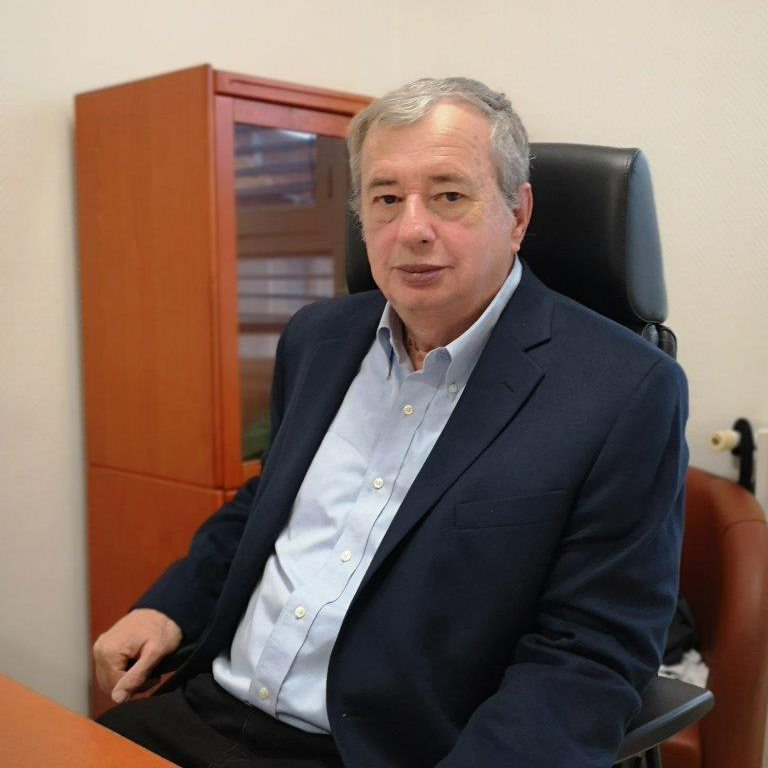 Bruno Vellas is chair of the Gerontopole & Department of Geriatric Internal Medicine at the Toulouse University Hospital and is member of INSERM UMR 1027, chair of the WHO Collaborating Center for Frailty, Clinical Research and Geriatric Training. He is of Chairman of the Scientific Committee of the plan Grand Age (National French Plan on Ageing). He studied medicine in Toulouse and received the degree of Doctor of Medicine in 1987 and a PhD in Pysiopathology in 1990. He had a doctoral training in nutrition and aging at the University of New Mexico, USA, Clinical Nutrition Lab, School of Medicine from 1987 to 1988. His main interests are: development of aging and geriatric clinical research and care. His research and care has been supported by several European, national and international research grants. He is the founder of the Gerontopole to develop innovation and research for older adults. He is the author and co-author of more than 858 publications in peer review journals since 1987, Index H: 81. He serves as editor, editorial committee member and reviewer of several major journals. He is adjunct professor at the Department of Internal Medicine, University of New Mexico, Albuquerque, NM, USA and is member of the scientific advisory board of several major scientific institutions in France, EU, Japan and the US. Since 2016, he is titular member of the French National Academy of Medicine, Officier de la Légion d’Honneur, and was recipient of the Palmes Académiques in 2016. He is the past president of the IAGG (International Association of Gerontology and Geriatrics) a NGO with a seat at the United Nations, and the founder of the EADC (European Alzheimer’s Disease Consortium), the CTAD (Clinical Trial in Alzheimer’s Disease conference) and the ICFSR (International Conference for Frailty and Sarcopenia Research). He is the chair of the WHO Collaborating Center for Frailty, Clinical Research and Geriatric Training since september 2017 and principal investigator on the INSPIRE Project on Geroscience.