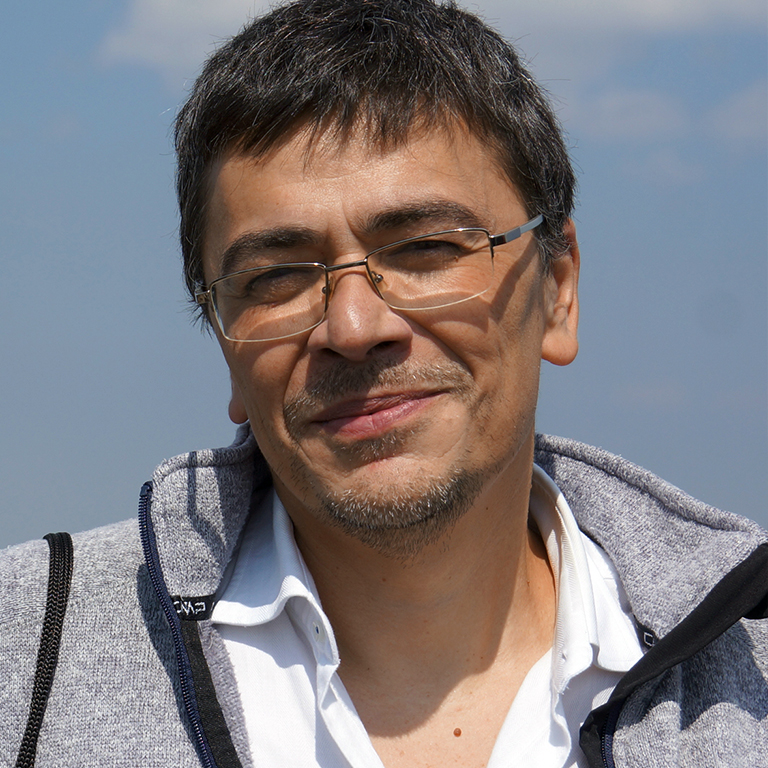 Dr. Barco initiated his scientific career investigating the molecular mechanisms of cytotoxicity by poliovirus at the CBM-SO (Madrid). After defending his thesis (1996), he conducted a brief postdoc in the same lab before moving to Columbia University in New York where he joined the group of Nobel laureate Prof. Kandel to work on the molecular mechanisms of learning and memory. In 2004, he moved to the Instituto de Neurociencias (IN, CSIC-UMH) in Alicante, where he currently holds a tenured position as Profesor de Investigación (Full Professor equivalent) at CSIC. His team investigates the role of activity-driven gene expression and chromatin modifications in neuronal plasticity, learning and memory. Over the last decade, the group made important contributions to the understanding of the relationship between epigenetic marks in the chromatin, gene expression and neuronal plasticity both in physiological conditions and in the context of intellectual disability and neurodegenerative disorders.