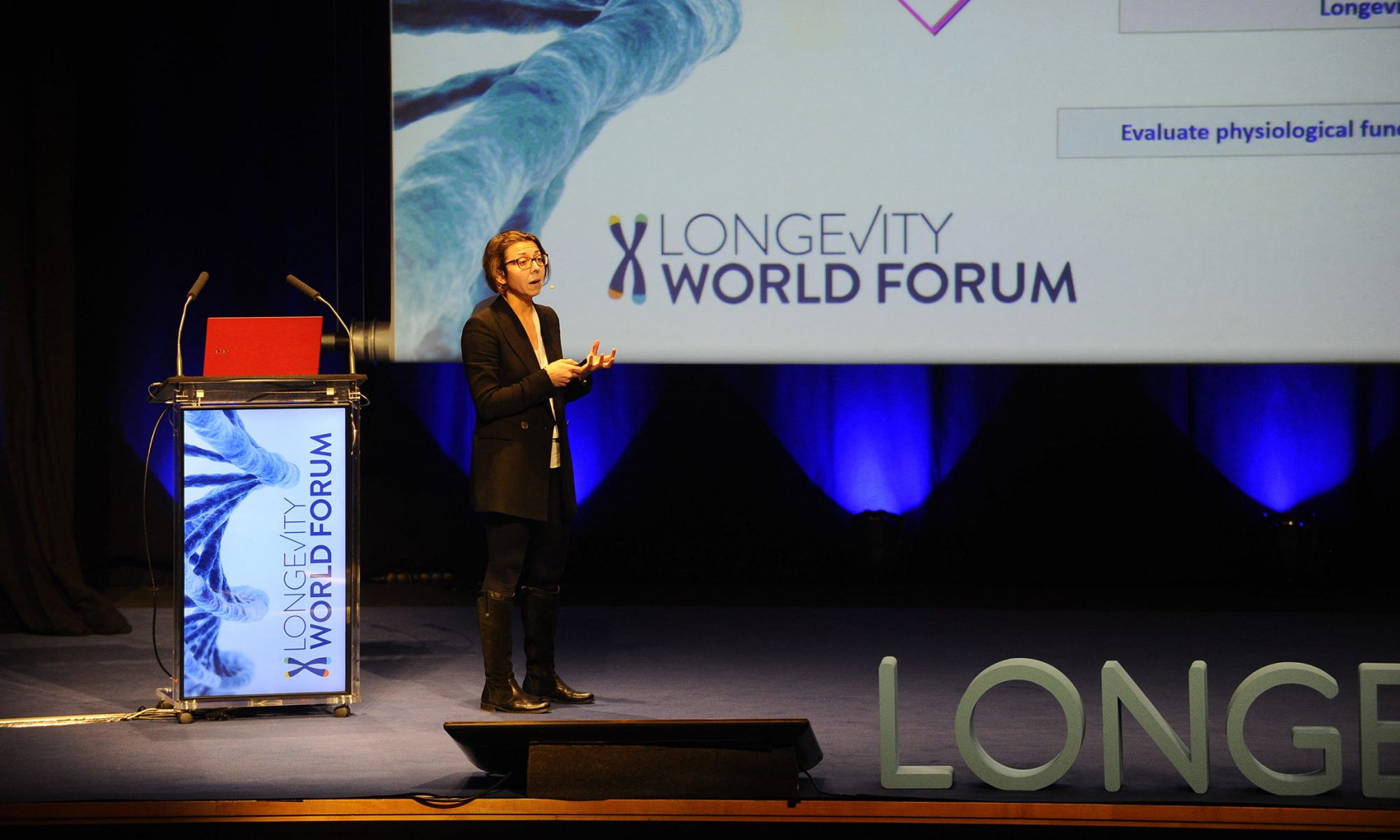 The amount spent on a severely dependent person is 13,300 euros per year higher than that spent on a healthy elderly person

Frailty, understood as “a state of greater vulnerability to stress that leads to an increased risk of dependency, functional deterioration, hospitalisation and mortality among elderly people,” as affirmed by Mari Carmen Gómez Cabrera, who holds a PhD from the University of Valencia, is “a very important problem for society.” This is evidenced by the fact that the cost of supporting an elderly person with severe dependency is 14,000 euros/year, whilst a vigorous older person requires 700 euros/year.

According to the information provided by Dr Gómez Cabrera, frailty currently affects 2.5 million people in Spain. Furthermore, she explains that Spain is one of the five countries of the European Union with the highest number of people at risk of developing this condition. With this in mind, she emphasises the need to promote studies in this respect. “The returns on interventions in frailty are enormous, both for society and for the people who suffer from the unhealthy aging we wish to prevent,” she affirms.

Frailty can be reversed

Specifically, the research group Freshage in which Dr Gómez Cabrera works, has published a clinical trial in collaboration with the Hospital of La Ribera which shows the reversal of frailty thanks to physical activity. “We found that frail patients who followed a multi-component exercise programme for six months were able to reverse their frailty very significantly, while experiencing relevant anthropometrical, functional, cognitive, social and emotional improvements,” she explains.

Healthy aging will be the focus of Dr Gómez Cabrera’s presentation at the Longevity World Forum, the international congress that will be held on 13, 14 and 15 November in Valencia, and which will also be attended by other leading scientists dedicated to this subject such as María Blasco, director of the Spanish National Cancer Research Centre (CNIO), who has recently managed to increase longevity without genetic intervention on mouse models born with longer than usual telomeres, and Manuel Collado, head of the cancer and aging stem cell laboratory at the Health Research Institute of Santiago (IDIS), who has recently discovered that an active ingredient extracted from Digitalis or foxglove is able to selectively eliminate senescent cells.

Also present will be Pura Muñoz, researcher of the Spanish National Centre for Cardiovascular Research (CNIC), who has this year received the Jaume I Prize for Medical Research for her contributions on the molecular mechanisms of aging, and Manuel Serrano, a doctor and professor who is currently working on the ICREA programme of the Institute for Research in Biomedicine of Barcelona (IRB Barcelona) leading research into senescence and cellular plasticity; among others.