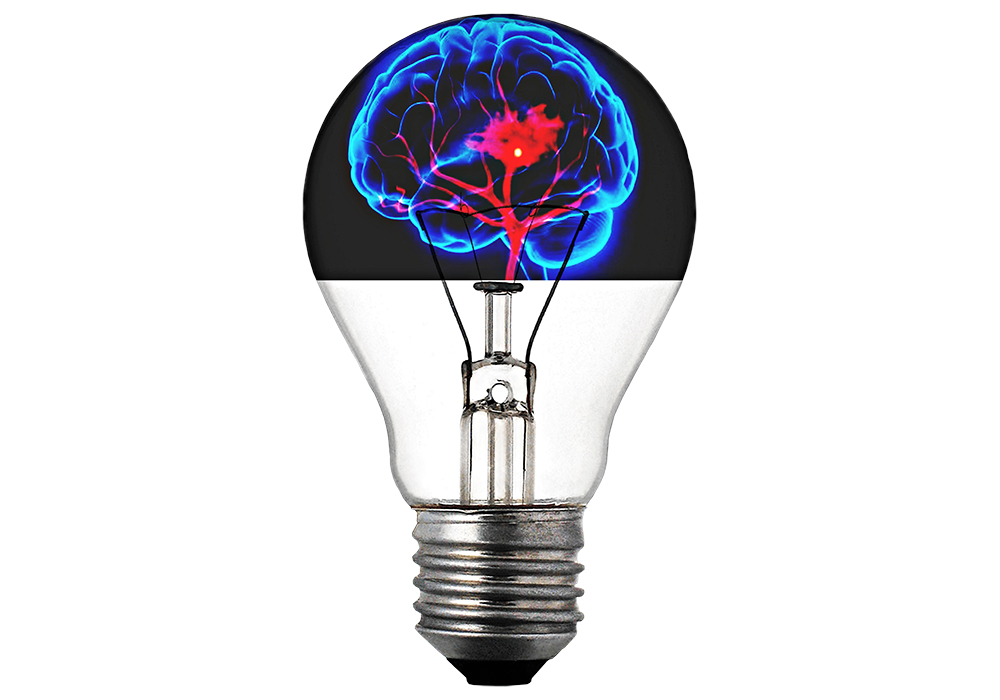 Pedro Almaida: “As the circadian system ages, an organism’s ability to adjust its biological rhythms to environmental cycles is compromised”

Dr. Pedro Almaida has been researching the circadian system for years. His participation in the 2019 Longevity World Forum will give him the opportunity to explain its importance in terms of healthy ageing and to report on the latest discoveries in this field.

Why should we pay attention to the so-called “biological clock”?

Biological rhythms are essential for maintaining optimal health. Throughout human evolution, we hominids have been exposed to regular cycles of light and darkness during each 24-hour period. This process, which evolved over the course of millions of years, led species to adjust their physiology and to synchronise it with the cyclic environment of their habitat. Vertebrates, including hominids, developed groups of neurons that made it possible to monitor the environmental photoperiod. These are located in the hypothalamus, in what is known as suprachiasmatic nuclei (SCN). SCN, which form what we call our biological clock or central pacemaker, are an oscillator in their own right, orchestrating most of the known circadian rhythms in vertebrates.

In order to enjoy healthy aging, how should we care for the circadian system from a young age?

The main strategy to prevent imbalances in the biological clock is to reinforce the circadian signals and increase day/night contrast. Bright blue light is the main synchroniser of the circadian system; when applied at the right time, it is able to produce an increase in the amplitude and stability of biological rhythms. But as well as light, we also need darkness to synchronise our rhythms. The absence of darkness leads to the disruption of our biological rhythms. As well as improving physical health, regular exercise, taken at the right time, can also synchronise the biological clock. The timing of when we take our meals is especially important as a synchroniser of most peripheral clocks. Being active socially can also help keep our biological clock running smoothly. And if these guidelines are not enough, we can always take melatonin, which has similar effects to darkness.

What are the main ailments associated with our biological rhythms?

One of the main characteristics of developed societies is their 24/7 lifestyle. Members of these societies are exposed to contradictory synchronising signals, which lead to the emergence of chronodisruption (CD). CD is a relatively new concept that serves to provide a name for the imbalance that exists between an organism’s internal time and the actual environmental time; and also for the loss of internal temporal order, which leads to the dysfunction of the circadian organisation of the physiology, endocrinology, metabolism and behaviour of an organism.

In October 2007, the International Agency for Research on Cancer (IARC), which is part of the World Health Organization (WHO), classified “shift work involving disruption of circadian rhythms” as potentially carcinogenic in humans. In addition, the most prestigious scientific journals, Nature, Science and Current Biology, have recently echoed the health risks produced by inadequate exposure to light, which has also been associated with a greater likelihood of metabolic syndrome, cardiovascular diseases, cognitive deterioration, affective disorders, sleep disturbances and cancer.

What treatments are used to combat circadian system problems in old age?

Just like any other structure of the organism, the circadian system grows old too. And, with ageing, the biological clock is characterised by a deterioration at every level of its organisation: information entry routes, central pacemakers, and exit routes (the biological rhythms). Thus, with ageing, the circadian system receives less temporal information, the central pacemaker (the suprachiasmatic nuclei) is generally out of sync and, as far as the circadian rhythms are concerned, there is an advance in their phase, fragmentation and a decrease in amplitude.

Therefore, as the circadian system ages, the body’s ability to adjust its biological rhythms to environmental cycles is compromised and chronodisruption may occur. Fortunately, as we have just seen, there are a number of strategies that people can follow to help our biological clock work better: increase day/night contrast (exposure to bright days and dark nights), take melatonin (if necessary), get regular exercise, and improve sleep and meal times and your social life.

What are you currently working on in the Chronobiology Group at the University of Murcia?

I am working on the LUMEN project (Light, Melatonin and Aging), funded by a research grant from the ONCE Foundation and from the European Regional Development Fund (ERDF). Its main objectives are, on the one hand, to measure the impact of different light/dark schedules on how the circadian system works, by analysing activity/rest rhythms, melatonin production, the sleep pattern and the expression of clock genes in animal models. On the other hand, we are looking for associations between chronodisruption and age-associated diseases by analysing the oxidative status, the lipid composition of cell membranes (especially mitochondria) and the damage caused to mitochondrial DNA throughout the life cycle of animal models.

The LUMEN project is part of a larger project: “Circadian Healthy Ageing”, which is part of the Carlos III Health Institute’s  CIBERFES, the Fragility and Healthy Aging division of the Biomedical Research Network Center.

Why did you decide to participate in the Longevity World Forum and what do you think a congress like this brings to the scientific community and society?

It is an honour for me to be able to attend this prestigious forum dedicated to longevity and quality of life, and to present the work that our research group has been carrying out. These congresses are vital to scientific advancement. They bring together expert researchers from different areas of knowledge, whose efforts are focused on the study of ageing. This is especially important in an area such as aging, which requires interdisciplinary approaches. These meetings encourage the establishment of networks and new lines of action to advance scientific knowledge and improve the quality of life of the population.