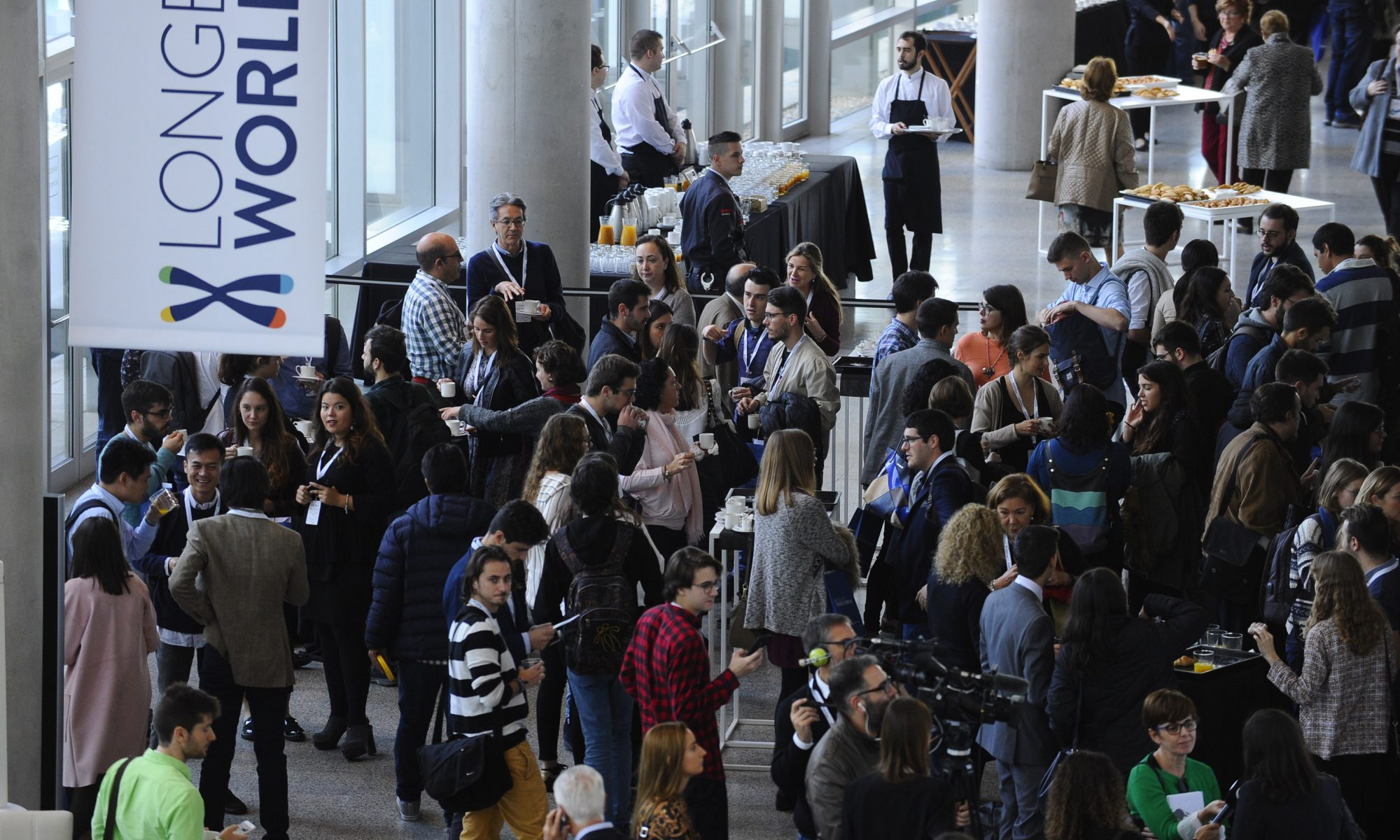 Google’s Calico renews its support for the Longevity World Forum, Spain’s most important congress on ageing

Calico (the California Life Company) has confirmed that in 2019 it will once again sponsor the Longevity World Forum, the first international congress in Europe to address life expectancy and healthy ageing from a professional and scientific perspective. Google’s biotechnology company, which specialises in longevity research, is thus endorsing the meeting for the second year running.

Calico was founded by Google in 2013 with the aim of extending human life through technology. The company studies the mechanisms behind and the causes of degenerative processes, in order to develop tools to treat the different age-related diseases. To this end, it has a multidisciplinary scientific team that covers such specialist fields as medicine, genetics and molecular biology.

The positive synergy that exists between its work philosophy and the Longevity World Forum’s educational vocation of the Longevity World Forum not only prompted Calico to join the project in the first edition in 2018, but also to renew its sponsorship agreement this year. In this way, the congress is on the list of collaborations that the Google company has signed with prestigious entities in the industry, such as AbbVie, and universities around the world.

The second edition of the Longevity World Forum will be held on 14 and 15 November at the Palacio de Congresos in Valencia, a city that is rapidly establishing itself as a scientific capital. On this occasion, the focus will be on scientific innovation applied to healthy ageing, the latest research currently being carried out in the field of longevity, and, in a society with ever-increasing life expectancy, the socio-economic effects entailed by such an increase.

First-rate professionals will once again be on hand to address these issues. For example, Rafael de Cabo, head of the Translational Gerontology Division at the National Institute on Aging in Baltimore, United States; Reason, the co-founder of Repair Biotechnologies, Inc. (United States); Manuel Serrano, a doctor and professor currently working on the ICREA programme at the Barcelona Institute for Research in Biomedicine (IRB Barcelona); Bruno Vellas, a doctor in the Aging Unit at the Gerontopole University Hospital in Toulouse (France); and Álvaro Pascual-Leone, a professor of Neurology at Harvard Medical School (United States), among others.