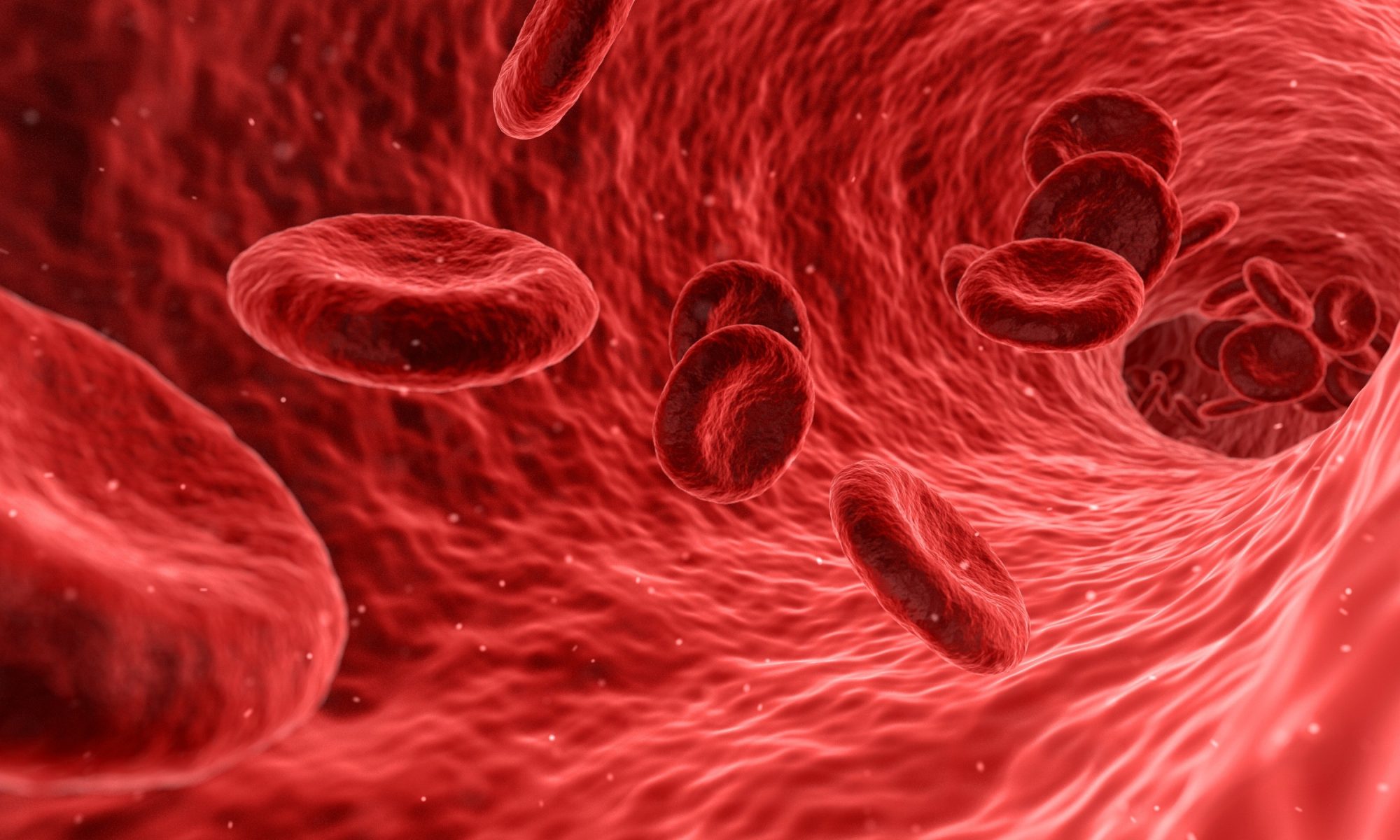 Carlos F. Sánchez Ferrer: “Drugs that are able to inhibit the actions of adipokines can have a beneficial effect on arteries and can even reverse vascular aging”

The first session of #Longevity19 will approach longevity from different perspectives. For example, Professor Carlos F. Sánchez Ferrer will explain the new pharmacological targets as far as vascular ageing is concerned. His training and experience endorse his voice as a reference in this sector which is currently celebrating its world congress.

In your opinion, what has been the most important step forward during the course of the last year, in terms of life expectancy and quality of life?

I’m not sure there’s been any one particular step forward that is more important than all the others. I believe that there is a progressive accumulation of information and that this increase in quantity will eventually lead to qualitative progress.

What mechanisms of human cardiovascular aging can be treated, slowed, or reversed?

Back in the 18th century, an English doctor called Thomas Sydenham stated that “A man is as old as his arteries are”, which also applies to women, of course. This aging can be slowed and even reversed by implementing healthy lifestyles, including the Mediterranean diet and physical exercise.

From a pharmacological point of view, we also know that some of the medicines we use to treat diseases such as high blood pressure and high cholesterol have positive effects and delay cardiovascular ageing. Statins, which reduce LDL (the so-called “bad”) cholesterol levels, have beneficial effects on the arteries not only because of this mechanism, but also because of other effects which we call “pleiotropic” and which are still under study.  We also know that drugs that inhibit the renin-angiotensin system and which are widely used in the treatment of arterial hypertension, also reduce several pathological processes associated with vascular aging.

On the other hand, certain metabolic diseases can sometimes have catastrophic consequences for the cardiovascular system, such as type 2 diabetes mellitus which is characteristic of people of a certain age and is frequently associated with obesity. They are in fact considered to be progesterone-related  diseases, i.e. diseases that favour ageing. Nowadays, in order to treat these so-called cardiometabolic diseases, it is considered crucial that we come up with drugs that not only improve the metabolic aspects, but above all the cardiovascular consequences.

What research is being carried out on this subject in the pharmacological field?

In obesity and diabetes mellitus, the hypertrophied adipose tissue is capable of producing and releasing different substances, which are called adipocytokines or adipokines, and which are now used as disease markers, i.e. their presence is considered diagnostic or prognostic. We believe that these substances, per se, can have harmful effects on the arteries and are therefore mediators that lead to the development of cardiovascular disease. If this hypothesis is confirmed, adipokines would become therapeutic targets, i.e. targets for new drugs that antagonise these harmful effects.

What are the real applications (already being used on patients) of your work so far?

The applications used on patients do not usually come from the work of a single group, rather from many years of work by many different groups. Our group’s work is primarily focused on analysing the mechanisms that cause vascular damage in three adipokines (there are many more), which are two enzymes (dipeptidyl peptidase-4 and visfatin), and a pro-inflammatory cytokine (interleukin-1). In this sense, there are drugs on the market that are capable of inhibiting dipeptidyl peptidase-4 IV and are used to treat diabetes mellitus and whose effect on vascular disease is under study. There are also recombinant molecules and monoclonal antibodies that antagonise interleukin-1. Recent clinical trials suggest that the latter may be useful in the treatment of cardiovascular disease.

Can we talk about some remarkable developments we can look forward to in the near future?

We believe that drugs that are able to inhibit the effects of adipokines can have a beneficial effect on the arteries, delaying or even reversing vascular aging. We have experimental data pointing in that direction and we hope that in the coming years these promising data will be confirmed in appropriate clinical trials so that they can be applied in the general population.

Why do you think it is important that the scientific community in particular and society in general should focus its attention on longevity?

One of the most important characteristics of our society is its ageing population. We are living longer and in better conditions and we have more and more information about the aspects that favour longevity, both from a genetic and biological point of view as well as from an environmental and social point of view. In fact, one very important issue, in our opinion, is not only to prolong life, but above all to do so in the best physical, intellectual, psychological and social conditions. All of this requires the participation of different scientific and humanistic disciplines, as well as a global approach on the part of society as a whole.

In your opinion, what does a meeting like the Longevity World Forum mean and why did you decide to participate?

It is an opportunity to get to know different scientific, social, economic and ethical points of view, etc., on such an important subject as human ageing. It is also an opportunity to disseminate our work not only to the specialist scientific community, but to society at large.